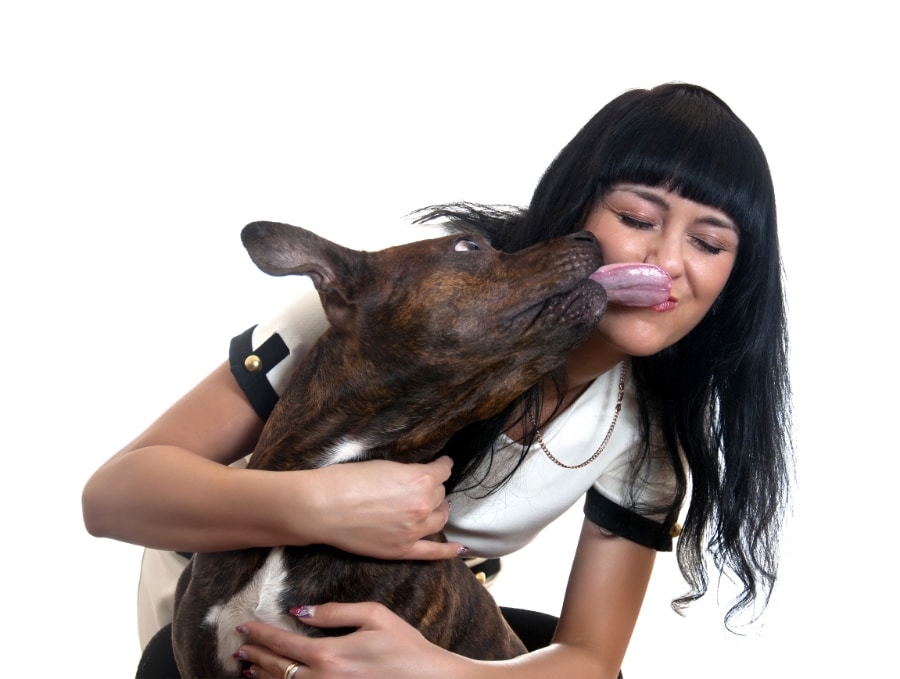 We know your dog is not only a household pet, but a member of the family. Knowing the most you can about your dogs – what’s best for them to eat, how and when they should play, and what’s healthy for them – are top interests in your life. You’ve probably heard certain rumors about dogs throughout the years and wondered if they’re true or not: if they see color, how old they are in dog years, or if tug of war results in aggression. Some may call them old wives’ tales, but we call them myths. To better educate you on what you can and cannot believe surrounding your dogs, we have debunked 7 dog myths.

1. Your dog is sick if his nose is warm

This myth is extremely common and is just not true. Because people find that dogs generally have cold, wet noses, assumptions have said that dry, warm noses imply sickness. Some sources say because a lethal virus called distemper would cause a hard, dry nose in dogs in the past before vaccines, that a cold, wet nose was a sign of good health. The truth is the temperature of your dog’s nose is not a miracle measurement of his health. For example, it’s normal for a dog to wake up from a long sleep with a dry, warm nose, but it doesn’t stay this way. If you notice your dog’s nose is persistently dry and crusted, this could be a sign of a health problem and you should take him to the veterinarian right away.

Dogs eat some interesting things like grass, rocks, animal stools, flowers, or even lick concrete. No one knows for sure why dogs eat the random items that they do, but some veterinarians suggest it could be due to boredom or to get attention. Others believe that dogs will eat grass because their stomaches are upset and they need to vomit. In some cases, dogs only eat a small amount of grass and vomiting doesn’t occur, therefore there isn’t much supporting evidence that shows grass feeding is purposeful.

The basis of this myth is unclear, but it is not true that dogs can’t see color. The canine retina can see some colors including blues, greens, yellows, and shades of gray. However, the way dogs see differs from humans. Veterinary eye doctors have determined dogs see like a human who has red/green color blindness. This translates to them being able to distinguish between shades of blue, purple, and gray, but cannot tell the difference between yellow, green, and red. Color is just a small portion of what dogs can detect in their environment; brightness, contrast, and motion are also helpful in exploring their surroundings.

4. One human year is equal to seven dog years

Saying that one human year equals seven dog years doesn’t really make sense because dogs can give birth well before they are one year old. If a dog lives to be 15, that would make him 105 in dog years. The general formula of multiplying a dog’s age by 7 is too simple and does not take into consideration developmental status. Comparing aging in dogs to humans is difficult because each individual is different. There is also significant differences in aging by breed. Large and giant breeds are developmentally much older than smaller breeds in their later years, starting around age 7. Large dogs also have significantly shorter life span than small dogs.

Haven’t you seen your dog’s eat other animals’ stools or lick his own backside? Although most of the germs in a dog’s mouth are dog specific and harmless, that doesn’t include where your dog’s mouth may have been. Dog saliva can kill some forms of bacteria, but it also carries its own harmful bacteria and infectious organisms. There is some truth to the term “dog breath!” You might want to rethink that sloppy dog kiss next time you hug your pet.

6. Tug of war can cause aggression

Tug of war is actually an excellent training exercise and does not encourage aggression. If taught right, dogs can learn control and bite inhibition through this game. For example, making rules can encourage fair play: your dog can’t put her mouth on human skin or clothing while playing tug of war even if it’s by accident (the game should end immediately if this happens), your dog should let go of the toy when you ask her to (use commands like “drop it” or “give”), and your dog shouldn’t take the toy before given permission to do so (with commands like “take it” or “get it.”) Even if a dog growls during tug of war, it’s easy to tell by his body language how he’s feeling and if he is being playful.

7. Spay or neuter surgery is painful and can harm your dog

This is another common dog myth that prevents some people from getting their dogs spayed or neutered. During this type of surgery, dogs are properly anesthetized, feeling no pain during or immediately after the procedure. As with humans who undergo surgery there may be some discomfort, but this normally disappears within a few days. With the proper pain relieving medications pain may not be experienced at all. Serious damage from spay and neuter surgeries is extremely rare. Having your pet go through with these procedures will also help control overpopulation of cats and dogs.

Now that you know a little more about the myths and truths surrounding dogs, you can more easily keep your dog active, healthy, and not worry too much about his grass eating. Instead of contemplating about how old your dog is in dogs years, you can be more mindful of how you can help him age more gracefully. 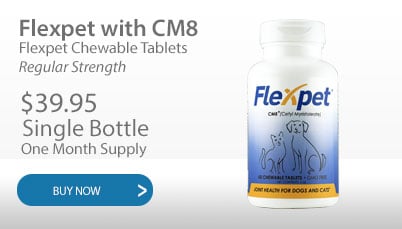 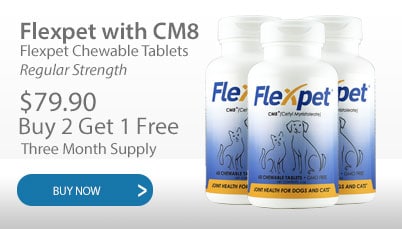 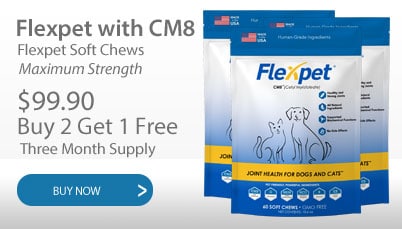